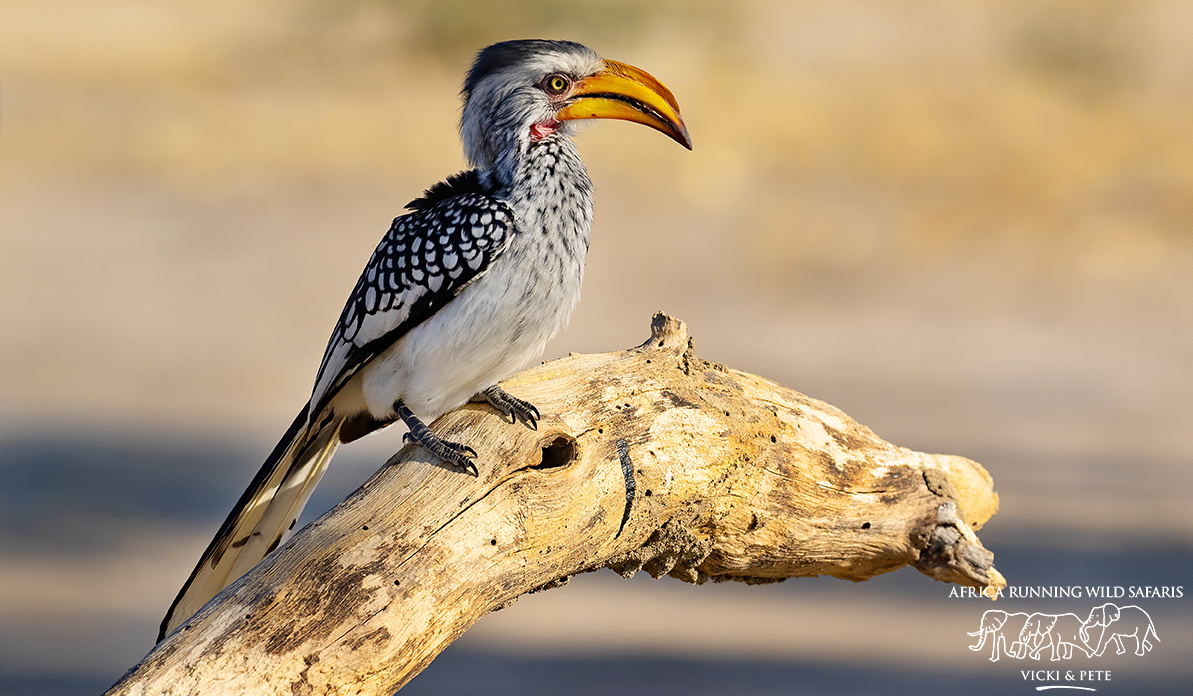 Here at Africa Running Wild Safaris our safaris are aimed at any person who loves animals, nature, Africa and people who like taking pictures. Most people who join our Safaris will fall into one of those areas.

Even if you are not a photographer, the advantage that you get from the safari with Africa Running Wild Safaris is that we will where ever it is possible put you on the right side of the animal with the right light. So even with your ipad, you will be able to take a lovely picture with the right light on it.

Light is the key to any picture that is taken. Whether it be  wedding pictures, industrial pictures, animals pictures etc, light will always be the key  in the picture.If the light is not right, then the images is dead.

There also pictures that we take place that you were not expecting and when they happen you  need to be ready  and have your camera ready to snap away.

This picture of the hornbill was just perched on its branch and the light was perfect.With the right light this bird has wonderful colors that stand out. They really do pop id you have the early morning light or late afternoon light on the bird..

We were stationary at the time when the  bird just landed near us. Both Vicki and I shoot with the Canon 100mm-400mm f5.6lens on a half frame senors, the 7dmark2 which gives a far better reach to the wildlife . We love the sharpness of this lens. It is outstanding. Also with this picture we shot it at f8 which gave us a shallow depth of field with this lens when we were zoomed in.The shallow depth of field made the bird pop even more as you are drawn to the bird.As the branch goes off into the picture is goes out of focus and that is because of the shallow depth of field that we deliberately  chose to use.

So with a shot like this, where do you focus? Always the eyes and in this case, it was one eye. For 99% of the time you should always focus on the eyes of the animals where possible as the eye is the window to our soul. For the picture to be alive, the eyes really need to be focused as the eyes are always the most expressive organ that we have. For those who have done any of our workshops, you will know how we stress this all of the time.

The hornbill is not a large imposing creature but it is a significant bird as it is typical of Africa and in this case, all of the elements came together. The subject was close enough that it was going to be imposing and it had the best light on it which made the like pop.

With the right light on any subject, its the first step in taking a wonderful picture.

Join us on Safari with Africa Running Wild Safaris. Love to have you on board 🙂 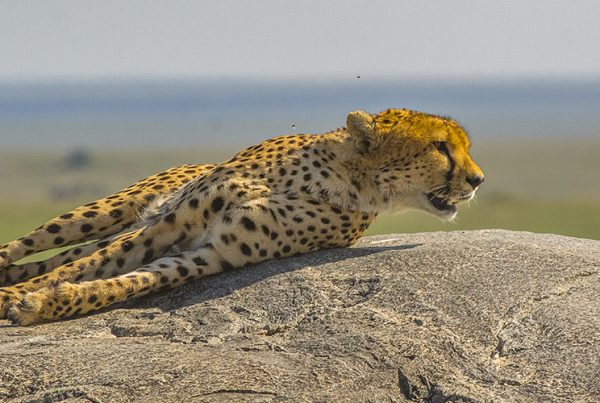 Taking A Picture To Crop 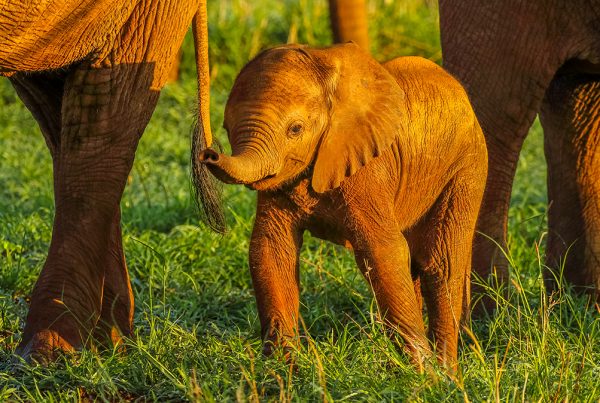 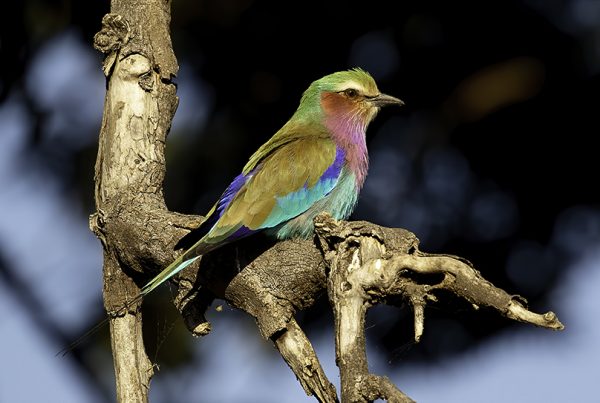