Africa Running Wild Safaris is owned by both Vicki and Pete. Here is a little about us. 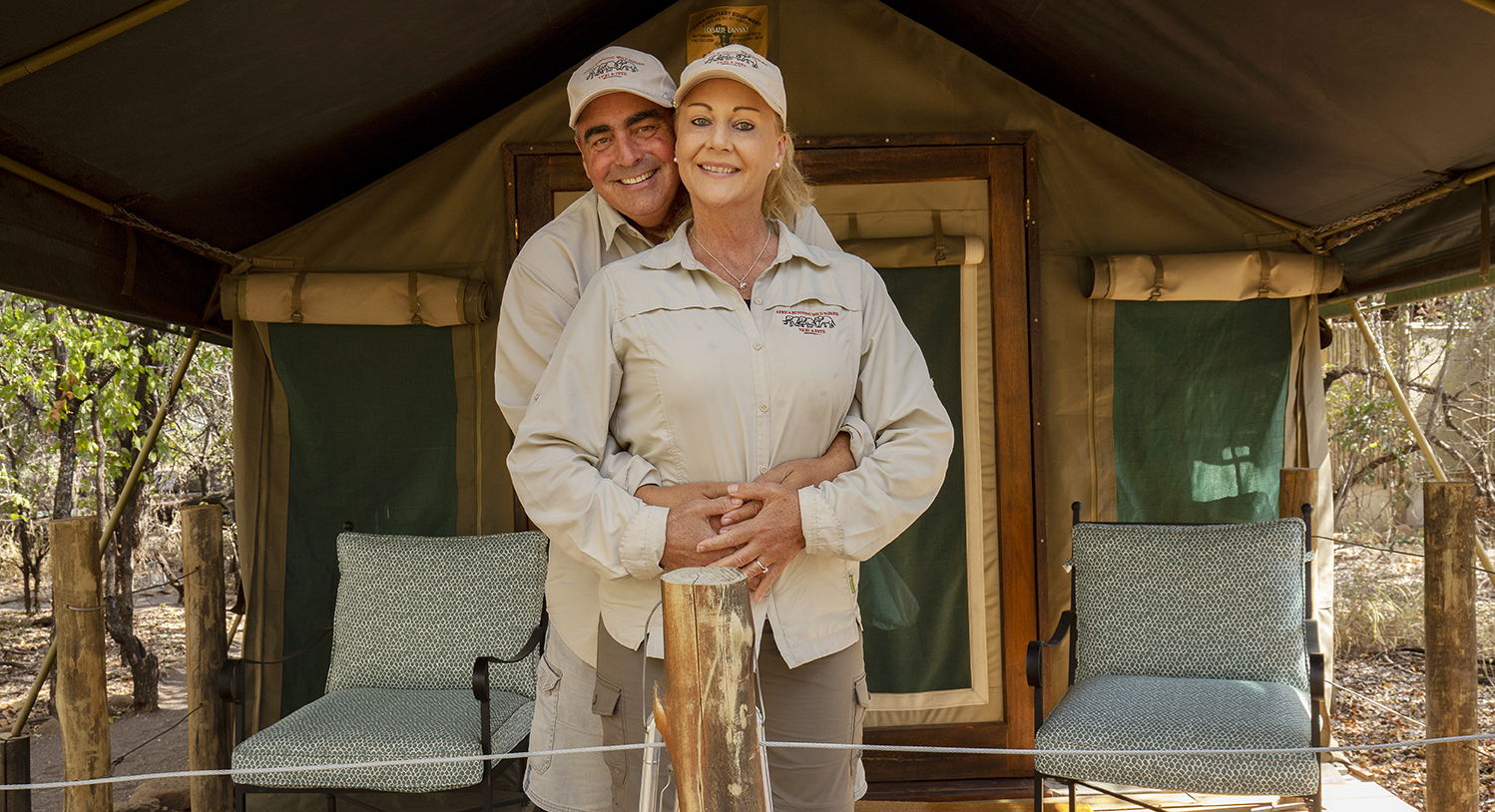 Africa Running Wild Safaris knows that Africa is such stunning place to visit and photograph. The Chobe River in Botswana, is a special place that we both hold close to our hearts and it was here without the guests knowing and also without Rosepetal ( Vicki ), where I proposed to my Vicki and asked her to marry me.The answer was in the affirmative which was lovely. What the pictures don’t tell in the story is that for the both of us , the elephant is our favorite animal in Africa , hence it is in our logo . At the time of asking my best friend to marry me, a herd of elephants came to the bank to drink. It was such a moving experience to see the ele’s make their presence known at that exact point. You could not have scripted that any better. Africa has stolen our hearts for all the right reasons.

What is amazing, is that as we parked the boat as the sun was setting, there were no elephants about. They only appeared from the bushes at the exact moment that I proposed to my awesome best friend and to the most wonderful person that I have ever known- My Vicki alias Rosepetal. 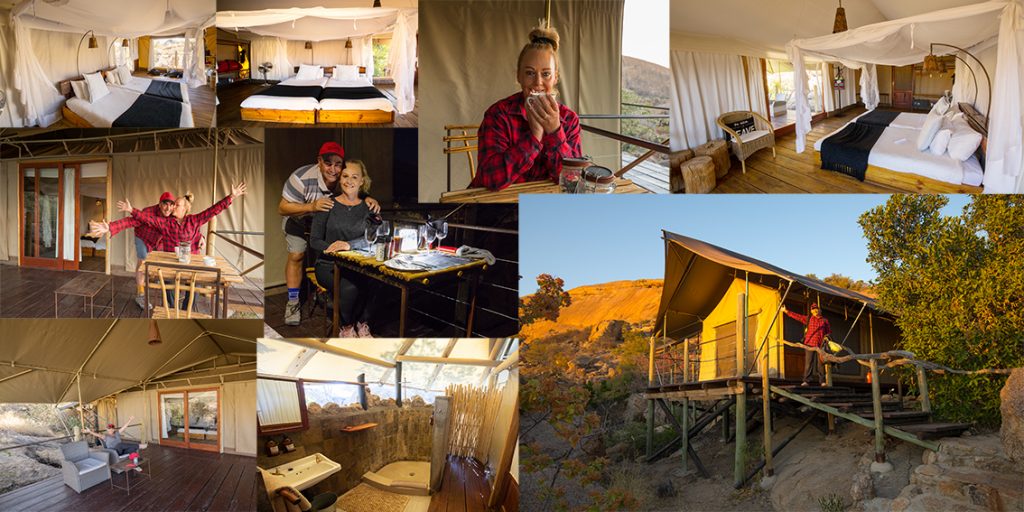 Africa Running Wild Safaris is co owned by Pete  and Vicki. They both have a passion for all things Africa and they both adore this country and love the people and believe that we could learn so much from the people, the landscape and the animals for us all to better people.

Photography for Pete and Vicki is an expressive means for visual communication and Africa is the perfect backdrop for that. There is never a dull moment in Africa and it is rich in culture, rich is landscapes and rich in wildlife.When you combine them all, you have the perfect recipe for Africa Running Wild Safaris.

They both have an everlasting passion for Africa. Many years ago when Pete started running his African Tours it wasn’t long into his first trip that Africa had stolen his heart. The good thing from Pete’s point of view, Vicki to has fallen in love with Africa as well and it was after her first trip to Africa that her heart was stolen as well.That’s what Africa does to you.

They are not the only ones who run trips to Africa but one of the points of difference is to have a partner who also has the same passion and love for the people of Africa and for the  wildlife. They both adore the elephant and  it’s their favorite animal in Africa. All of the animals are special to them but it was the elephant that has a special place deep within them both.They are the giants on Africa  and they believe we can all learn so much from them. 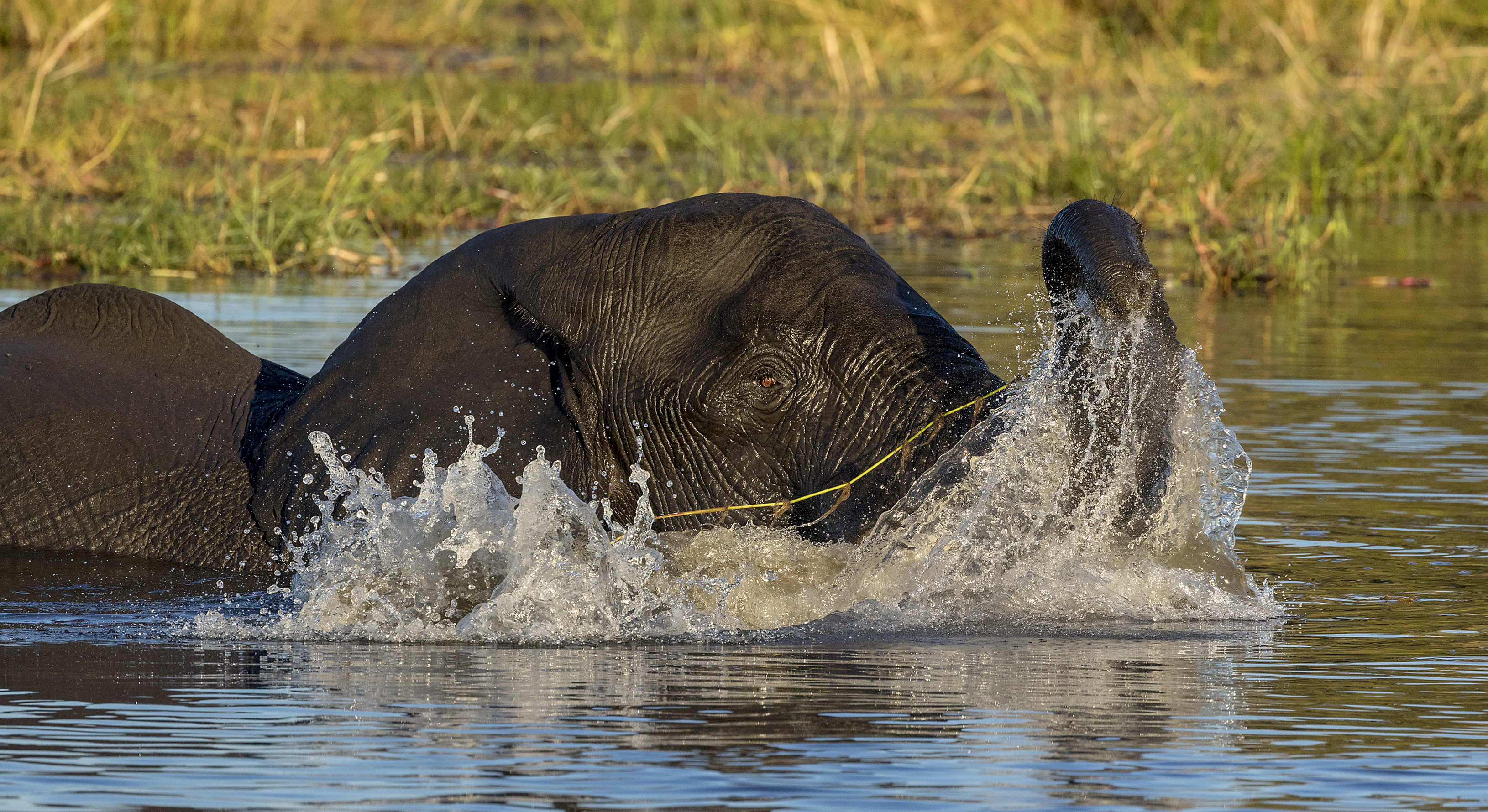 Africa Running Wild Safaris is committed to making your trip to Africa one that will live with you forever a lasting impression and both Vicki and Pete see it an honor and privilege to be able to share Africa with their guests.

Both Pete and Vicki hope to see you on tour one day soon.

They both shoot with Canon cameras and while in Africa they use the 7D mark2 along with the 100mm-400mm f5.6 as they both see this as the perfect set up for the wildlife . The 7D Mark2 has a fast frame rate of 10 frames per second which is perfect to freeze the moment.